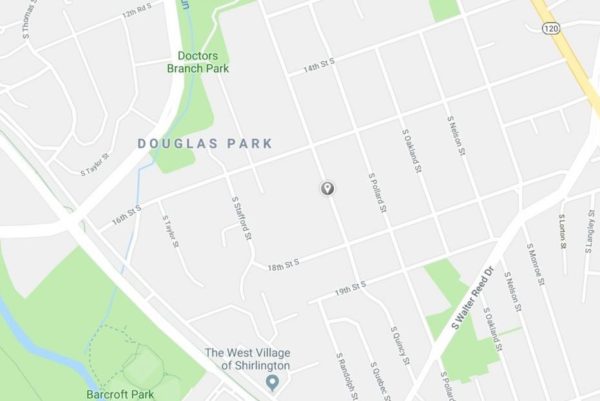 A man was able to crawl out from an overturned car in the Douglas Park neighborhood Tuesday night.

The vehicle crashed just before 9 p.m. on the 1700 block of S. Quincy Street, several blocks south of Columbia Pike. The man, believed to be the driver, was briefly trapped in the vehicle but was able to “self-extricate” after firefighters arrived on scene, according to scanner traffic.

The man was evaluated for injuries by medics.

A fire department spokesman said via Twitter that drivers should be cautious on roads, which are “already slick” ahead of Wednesday’s predicted snowstorm.

#Breaking: One patient was assisted out of an overturned vehicle. Patient is being assessed by medics. Please be careful while driving. Roads are already slick. pic.twitter.com/7Ql1VuGDnj