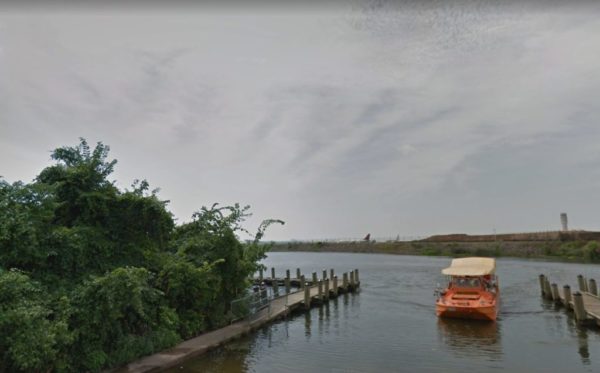 Police discovered a body in the Potomac River just off Gravelly Point this afternoon (Monday).

A D.C. police spokeswoman says the department’s Harbor Patrol made the discovery, but did not have any additional details on the incident. Arlington County police spokeswoman Ashley Savage added that her department is assisting in the investigation, as are the U.S. Park Police.

The area is located just off the G.W. Parkway and sits across the river from Reagan National Airport.