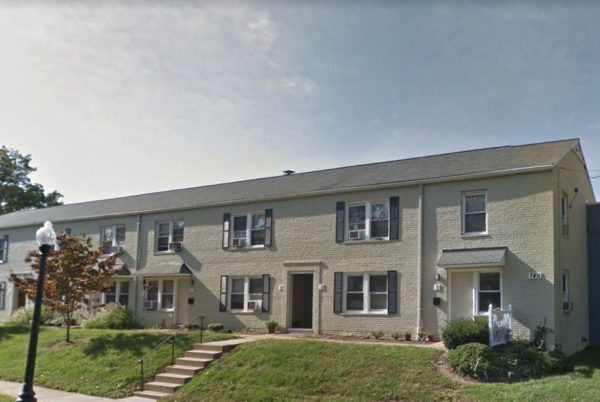 Arlington firefighters have been called to the scene of a kitchen fire at an apartment building in Virginia Square.

First responders managed to extinguish a blaze at a two-story garden apartment building along the 3600 block of Wilson Blvd around 4 p.m. today (Monday).

#Update: There is a confirmed kitchen fire. Units have experienced hoarding conditions making it difficult to enter through the front door. A line in being brought in through the rear to extinguish the fire.

The work has prompted the closure of one block of Wilson Blvd in both directions as firefighters secure the scene, according to a tweet from county police.

There’s no word yet on the cause of the fire or if anyone was inside the building.