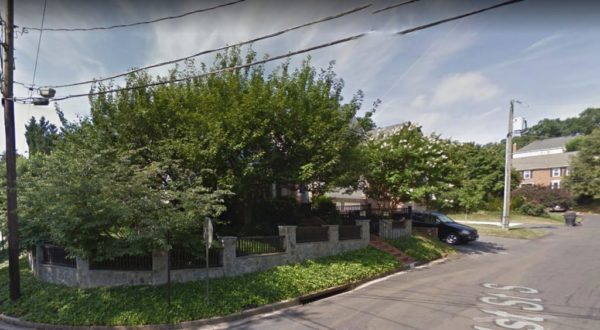 First responders were called to a home along the 1100 block of 21st Street S. over reports of a structure fire around 4 p.m.

The blaze was concentrated on the rear deck of the house, and the homeowner managed to make it out of the building without injury.

At 4:01 pm today, units were dispatched to 1100 blk of 21st S for possible structure fire. Homeowner extinguished prior to arrival. Minor damage to deck, none to home. No injuries. Fire Marshal is investigating. pic.twitter.com/LIkBvpdK1x