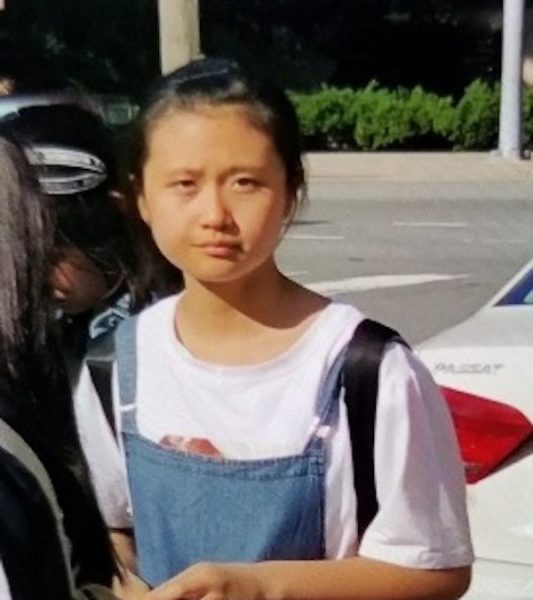 The National Center for Missing and Exploited Children says JinJing Ma was located today, after issuing an Amber Alert for her yesterday. Ma was “found in the New York City borough of Queens, safe and in the custody of her parents,” according to the Metropolitan Washington Airports Authority.

12-year-old JinJing Ma missing from @reagan_airport in Arlington, #Virgina has been found safe!

Thank you for sharing her poster, without your help we wouldn't be able to bring you this fantastic news! pic.twitter.com/hxIfqSvB45

State police issued the alert after learning a woman had led Ma into a car, after Ma arrived from New York as part of a Chinese tour group.