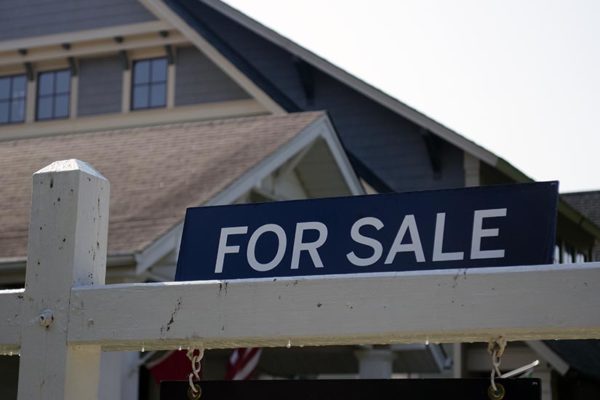 Arlington has one of the “healthiest” housing markets in the country thanks to a stable supply of affordable homes, according to a new study.

The financial research firm SmartAsset ranked the county first in Virginia and 24th in the nation in a new evaluation of the country’s largest housing markets.

Arlington earned those high marks based on four factors the firm considered in weighing whether homeowners can easily sell their homes with a low risk of losing money: stability, affordability, fluidity and risk of loss. SmartAsset found the county performed best when it came to demand for homes, based on how long the average house stayed on the market — Arlington homes are available for an average of 41.9 days, well below the national average of 52.5 days.

The firm also found that home costs tend to take up about 20.1 percent of the average Arlington homeowner’s income, a touch below the national average of 22 percent, which also helped the county score well in these rankings. However, Arlington’s high income levels surely impacted that statistic.

SmartAsset also determined that just 10.9 percent of county homeowners have negative equity on their homes, increasing the risk of foreclosure, another statistic below the national average.

Arlingtonians stay in their homes for an average of 11.3 years, below both the state and national averages, lending some fluidity to the market as well.

The one factor where the county scored poorly compared to some of its peers is the percentage of homes decreasing in value — 22.2 percent of Arlington’s homes are dropping in value at the moment, compared to 13.8 percent nationally.