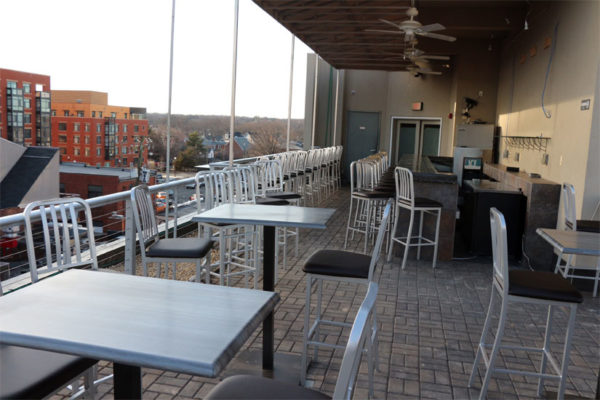 Arlington County Police were called to the restaurant, located at 3165 Wilson Blvd, around 11:30 p.m. last night, according to spokeswoman Ashley Savage.

O’Bryant added she “only had minor injuries and was in good condition when care was transferred to hospital staff.”