(Updated Aug. 23 at 8:40 a.m.) For people living in countries where many banks have yet to set up shop, even the simple task of paying the bills can require waiting in long lines.

Compounding this problem, family members living abroad, in places such as the United States, can face difficulties sending payments home. And when payments do get sent, there is often “no ability to see where it’s being spent… or peace of mind to make sure the basic services are being paid,” Nelson Irizarry said. 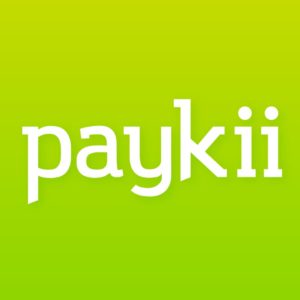 To make this possible, PayKii builds relationships with money transfer operators like Xoom along with local “bill payment aggregators,” which can include technology companies and banks, Irizarry said.

“On one end, our clients are primarily the money transfer operators, and then on the other end we have… a local partner, and they’re the ones that are connected with all the utility companies,” Irizarry said.

PayKii’s transfers are “primarily what we call from rich countries to poor countries,” Irizarry said. “U.S. outbound is one market that we’re very active in.”

Since its founding, PayKii’s staff has grown from three to twelve members, divided between headquarters in Arlington and Monterrey, Mexico.

Just last month, PayKii closed a “Seed Series” investment round worth $1.5 million, Irizarry said. Through that round, they brought on Alta Ventures and Assembly Capital Partners as investors, he said.

In all, PayKii processes over 100,000 transactions per month in 13 markets. By the end of the year, the company hopes to establish a presence in “upward of 24 markets,” Irizarry said.

“Our primary focus is building a platform and building relationships,” he said.