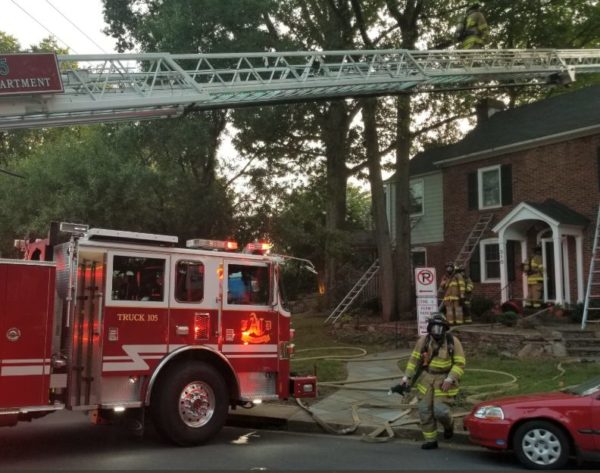 First responders were called to the scene of a blaze at 300 N. Oakland Street around 7 p.m. yesterday. They were able to extinguish it soon afterward.

#Breaking: Units on scene of an attic fire on the 300 block of N Oakland St. pic.twitter.com/F8YQiUcOlO

Firefighters say no one was injured as a result of the blaze.

The house fire was one of two that first responders had to extinguish last night.