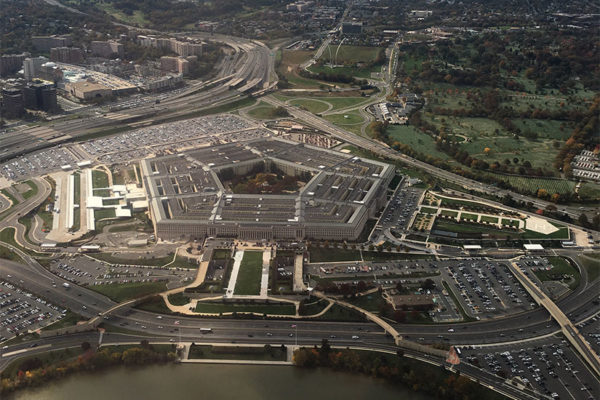 (Updated at 1:50 p.m.) At least two packages in a mail processing center at the Pentagon could contain the deadly poison ricin, according to news reports.

Department of Defense officials have told local and national news outlets that the packages were addressed to Defense Secretary James Mattis and Admiral John Richarson, but never made it inside the Pentagon itself. The mail center is located on the building’s campus, but not inside the Pentagon.

The FBI will take the lead in the investigation, officials told reporters. No word yet on how much of the poison was discovered, or if anyone came in contact with it.

The Pentagon's Central Processing Center is located on the Pentagon compound, but not directly attached to the main building. Packages never entered the building. More TK… 2/2

END_OF_DOCUMENT_TOKEN_TO_BE_REPLACED

More Stories
Ask Eli: “Ask” Us About Tysons, McLean, Vienna and Falls Church!GMU Declares a ‘No Scooter Zone’ at Its Virginia Square Campus