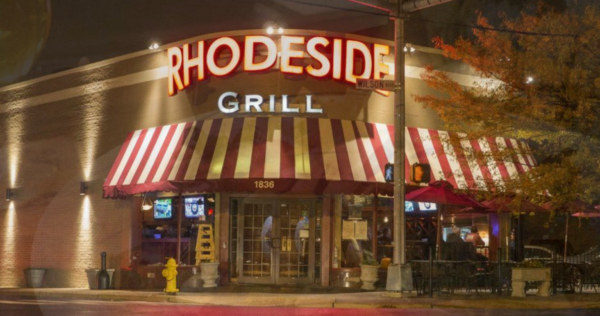 The Rhodeside Grill near Courthouse is gearing up to celebrate the biggest college football game of the year, so far, with a watch party and shrimp boil.

The restaurant, located at 1836 Wilson Blvd, is planning to celebrate LSU’s clash with Alabama Saturday night (Nov. 3) in traditional southern fashion, according to a news release.

The spread will include plenty of shrimp, corn on the cob, Andouille sausage and red potatoes. The grill plans to prepare the boil outdoors and spread it “across a large, newspaper-covered community table before being served,” according to the release.

The bar will also offer up specialty cocktails to commemorate each team with “Tiger Claws” and “Alabama Slammers” up for grabs, in addition to beer specials.

The party will start around 6 p.m. ahead of the game’s 8 p.m. kickoff, which the bar will show with sound on both floors.