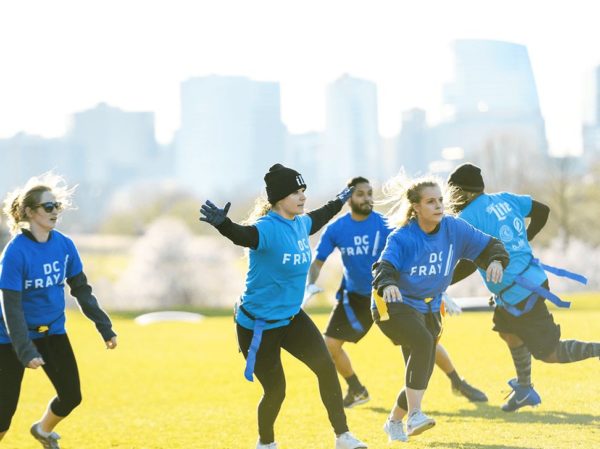 Players can head to 475 Long Bridge Drive on Dec. 1 to play in the seven-on-seven co-ed tournament. Registration — $49 per player and $450 per team of at least 12 players — closes on Wednesday (Nov. 28), or when the tournament fills up.

The Santa Bowl will benefit the local non-profit Bridges to Independence, which offers assistance to help people out of homelessness.

Teams are asked to donate at least five grocery bags worth of the items, including:

Prizes will be given to the top placing tournament winners and also to the team that collects the most donations.