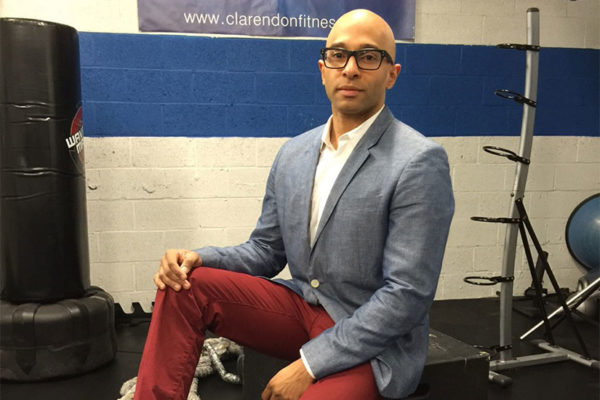 A Clarendon gym owner will now spend years behind bars, after admitting that he tried to buy large quantities of cocaine from undercover police officers.

Pascal Laporte, the owner of Clarendon Fitness, has pleaded guilty to federal drug charges alleging that he tried to buy and then distribute more than 500 grams of cocaine. Laporte will now face anywhere between five and 40 years in prison, according to documents filed in federal court.

Federal prosecutors first charged Laporte back in late August, claiming that he unwittingly spoke with a police informant for close to a year as he looked to find a supplier to sell him hundreds of kilograms of cocaine on an ongoing basis.

The informant eventually arranged a drug deal with Laporte in the parking lot of the Arlington Traditional School in fall 2017, and he subsequently mentioned that he hoped to provide associates in Florida and South Carolina with drugs for distribution. He was arrested in a Tysons-area hotel, when he attempted to exchange $45,000 for drugs in a deal with two police officers posing as Mexican gang members.

Laporte founded the Clarendon gym, located at 2907 Wilson Blvd, back in 2010.

The terms of his plea agreement stipulate he’ll have to hand over the $45,000 in cash he brought to his meeting with police officers to the federal government, in addition to a 2011 Jeep Wrangler he used to conduct these drug transactions.

Laporte is set to be sentenced on Jan. 25 in federal court.