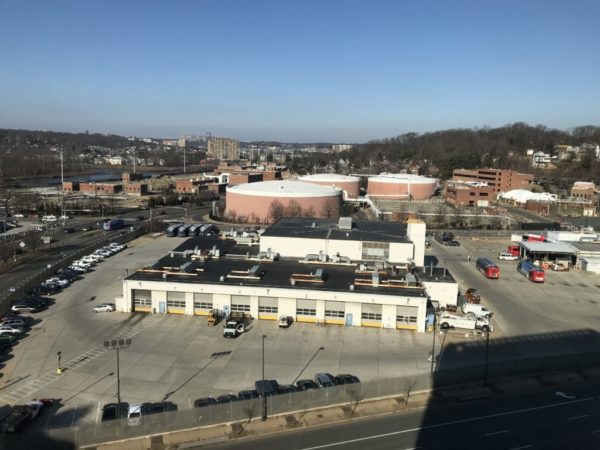 Pedestrian Struck in Virginia Square — Police, firefighters responded to a pedestrian struck by a vehicle on Wilson Blvd at N. Oakland Street Tuesday morning. The vehicle was turning and struck the pedestrian, who suffered minor injuries, we’re told. In Arlington, pedestrian-involved crashes like this are common, occurring almost every day, though most — like this incident — result in non-life-threatening injuries to the victim. [Twitter]

Smoke Fills Lee Highway Building — Firefighters responded to an under-construction commercial building on the 5800 block of Lee Highway yesterday afternoon to investigate smoke in the building. It was determined that the smoke came from a malfunctioning HVAC unit. [Twitter]