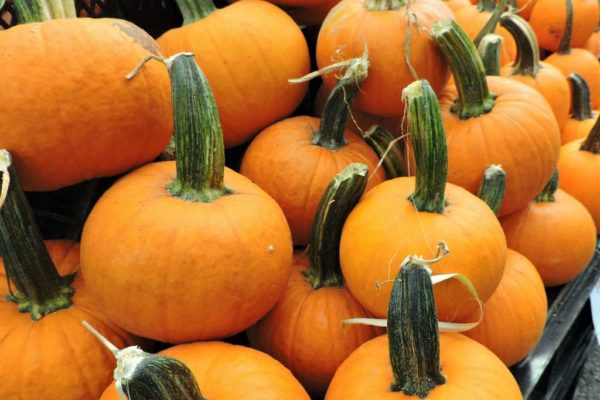 Arlington is trying out a new “Pumpkin Walk” event this weekend for families interested in a spooky stroll.

The evening event will be held on Saturday, October 26, from 6-8 p.m., and will feature a walk lit by “spooky lighted pumpkins” from the Arlington Mill Community Center (909 S. Dinwiddie Street) to Glencarlyn Park (301 S. Harrison Street.)

“The Walk replaces the annual Zombies Fun Run this year, but the zombies will return in 2020,” organizers noted in an event flyer.

The Department of Parks and Recreation told ARLnow that zombies are out this year due to the July flash floods that caused about $6 million in damage to county properties.

“In part they impacted Bon Air where we held the event, but it also took their toll on our capacity,” said department spokeswoman and former zombie volunteer Susan Kalish. “We have pretty much cleaned up after the storm, but still working on damaged bridges and amenities.”

She said the walking path will be illuminated by over 300 jack-o-lanterns.

In addition to the eerie excursion, there will also be several kid-friendly activities including games, face-painting, a bouncy house, and booths to make Halloween masks and paper lanterns.

Three food truck will be on site, with donuts from Mac’s Donuts, hot dogs from Top Dogg, and Mexican fare from El Encanto Latino.

“After the event ends at 8 p.m., there will be a free pumpkin giveaway! Costumes encouraged!” the county wrote on its webpage for the event.