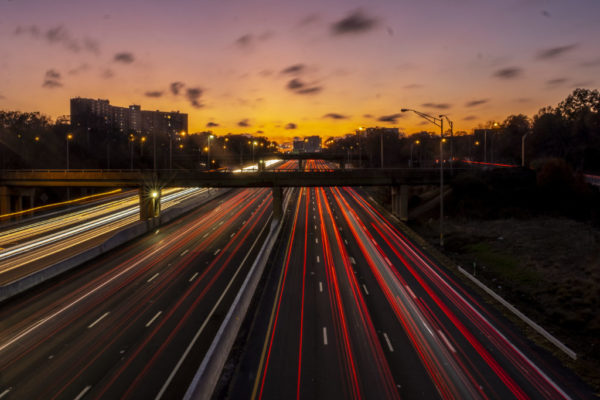 Arlington has the 25th worst commute in the country, according to a new set of rankings.

The county was ranked just a couple of spots up from cities like Phoenix and San Jose, California. The rankings take into account the average commute time, the percentage increase in commute time over the past five years, percentage of workers with a one hour or longer commute, and median income.

The study by the website SmartAsset found that Arlingtonians have a 30.1 minute commute on average, an increase of 2.4 percent compared to five years ago. Just over 7 percent of Arlington residents have an hour or longer commute.

Surprisingly, New York and Los Angeles — two cities with notorious commutes — only ranked No. 9 and 12 respectively. That’s despite NYC having the longest average commute (42 minutes). The top three worst commutes, according to SmartAsset, belong to North Las Vegas; Hialeah, Florida; and Philadelphia.

END_OF_DOCUMENT_TOKEN_TO_BE_REPLACED

More Stories
Progressive Voice: Why You Should Care About Student Enrollment ProjectionsSenior Arlington Staff Get Pay Raise With Contract Renewal