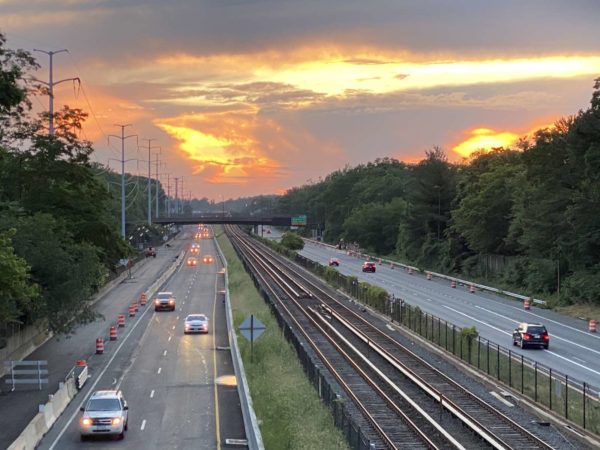 Route 50 Blocked By Police Activity — A portion of Route 50 was blocked near Rosslyn yesterday afternoon after police conducted a traffic stop on a stolen vehicle. The car had been reported stolen by a rental car company, a police spokeswoman said. [Twitter]

Grocery Stores Running Out of Coins — “‘Grocery continues to be an environment where consumers prefer to use cash, with roughly one out of every five transactions being paid with cash,’ said Greg Ferrara, president and CEO of Arlington, Va.-based [National Grocers Association]. ‘Independent grocery serves many communities throughout the U.S. that are underbanked or unbanked, and without availability of coinage, these customers are going to be hardest hit.'” [Progressive Grocer]