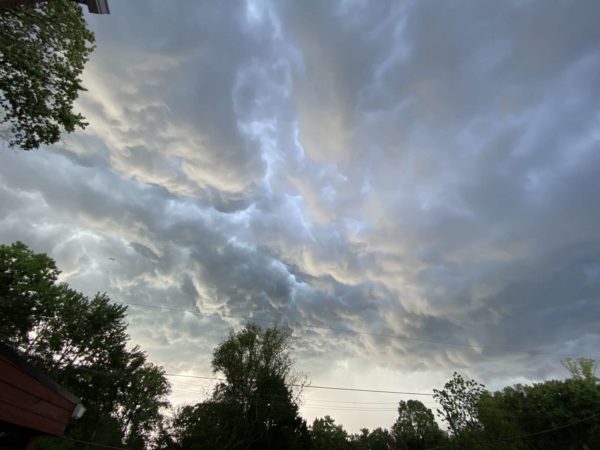 Police Mutual Aid Agreements Under Review — “The force Park Police officers have used against protesters could cost the agency its working relationship with some local police departments. In a statement to News4, Metropolitan Washington’s Council of Governments confirms it is now planning to review the regional mutual aid agreement which governs those relationships.” [NBC 4, Connection Newspapers]

Planning Commission to Restart Meetings — “After a layoff of four months, the Arlington Planning Commission soon will be back in business – albeit in ‘virtual’ format, at least for the time being. Having last met on March 11, the advisory panel will hold its first COVID-era gathering on July 6, catching up on a backlog of items but likely focused on matters headed for County Board consideration later in the month.” [InsideNova]

More Changes to Marathon Planned — “Our working solution is to break the 45th MCM up into 24 waves that will start over an expanded window of time on event morning. This plan will necessitate a smaller field of in-person participants. Those in the late waves will have less time to Beat the Bridge. Twelve minutes per mile is the best we can offer at this time. It possibly might have to go even lower.” [Marine Corps Marathon]

Four Bond Referenda Planned — “Arlington taxpayers would be asked to approve four bond referendums totaling just under $92 million in the November general election… More than half the total amount – $50.8 million – will be used to address stormwater-management issues. Additional bonds are being proposed for transportation and Metro ($30 million), infrastructure ($7.5 million) and parks ($3.6 million).” [InsideNova]

District Doughnut Promotion — “To celebrate the reopening of our Ballston Quarter store, we are treating you to extra doughnuts! From Friday, June 26th through Sunday, June 28th, the first 50 customers each day will receive a free doughnut with any purchase.” [Facebook]

Here’s Who Adopted Cupid the Cat — Cupid, an injured kitten brought to the Animal Welfare League of Arlington after being shot in the head with an arrow, has a new adoptive mother: NBC 4 meteorologist Lauryn Ricketts. Cupid made a recent appearance on the station’s morning weather report. [Instagram]