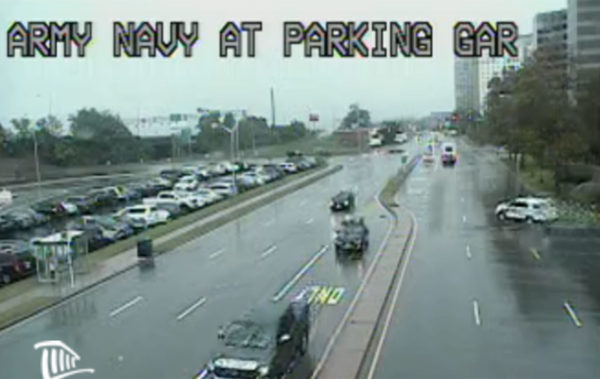 Arlington County Police are investigating a robbery at the Fashion Centre at Pentagon City.

Initial reports suggest that multiple suspects stole items from the Superdry store in the mall, then fled in a vehicle by ramming one of the mall parking garage gates.

Police followed the vehicle over the 14th Street Bridge and into the District, where the driver crashed into another vehicle near the 12th Street ramp, and all five suspects — believed to be juveniles — ran off, according to scanner traffic. The Superdry merchandise was reportedly tossed into the water below by the fleeing suspects.

So far, there’s no word of any arrests.

Read more →
More Stories
Arlington is No. 3 Place in U.S. for Runners, Study FindsTaco Bamba is Planning to Open Next Week in Ballston