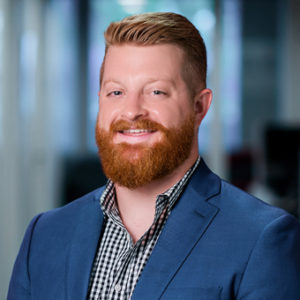 The day after an election is often a day of rest and often viewed as the endpoint on a long path. I personally don’t believe that. No matter the outcome, moving forward on the issues you care about doesn’t stop after the election. It rests with the voice of the people to remind our elected officials why they are in office in the first place, no matter their party.

A case in point was in 2018 after the Democrats flipped the U.S. House of Representatives from Republican control to Democratic. Afterward, while some people celebrated the end of a successful campaign, I went to the Ellen M. Bozman Government Center to rally with fellow activists to protect the Mueller investigation. (Listen to “Non-Stop” for all you Hamilton fans if you feel the vibe I’m giving off right now).

After any election, whether the result was what you wanted or not, the issues you care about don’t stop demanding attention, and we still have work to do here in Arlington. Campaigns garner a lot of glory. However, it is in the legislative process and the governing that occurs between election days — especially at the local and state level — that we can make the biggest difference. So, you might be asking yourself, what can I do?

But most important, show up. I use this quote a lot in my daily work and volunteer activities, and it rings true: “Decisions are made by those who show up.” This goes for Election Day and beyond. So, if you are passionate about a local issue and want to do something about it, showing up is an important step in gaining the change you seek.

In a democracy, it’s up to you to make a difference. Every voice counts.

Matt Royer is a union member and progressive activist whose work spans campaigns and elections, local party leadership and environmental sustainability. He lives in Crystal City.