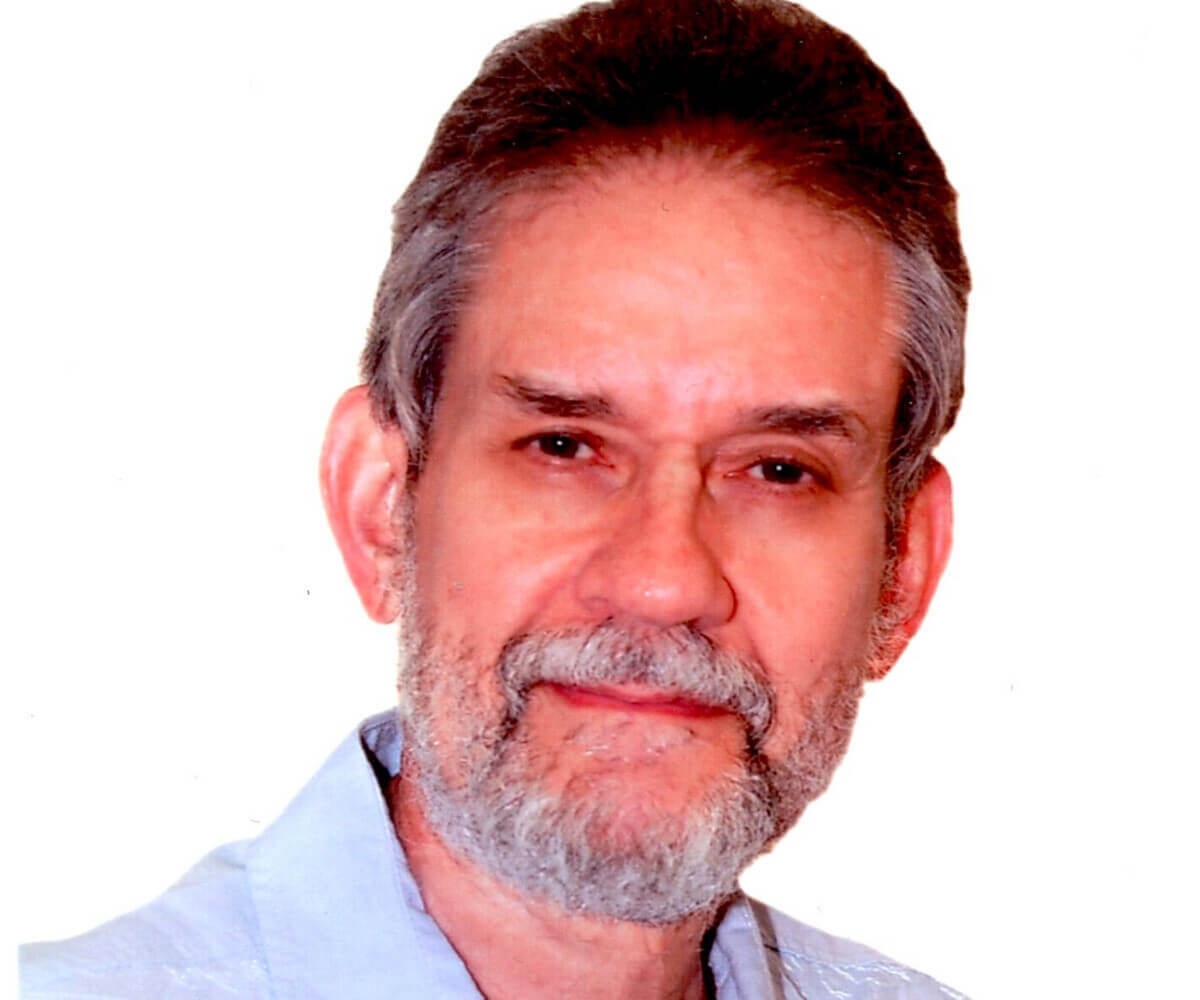 Donald Vincent King (age 80) of Arlington, VA. On November 3, 2022, was born on June 6, 1942, in Fort Wayne, Indiana. In around 6th grade his family moved to Geneva, New York, where his father worked for the local newspaper. Don developed an interest in photography at an early age and developed his own black and white photos in a dark room in the house. He also was interested in music and began taking trombone lessons from the next- door neighbor who was the high school band teacher. Having long enough arms was a requirement to begin trombone, and Don soon advanced to the high school band. The family moved to Rochester, New York, where Don’s father became an editorial writer for The Democrat & Chronicle. Don attended West High School (now Joseph C. Wilson High School). He received degrees of Bachelor of Music and Master of Music from Eastman School of Music in Rochester where he studied with world-known trombone teacher, Emory Remington (known by his students as The Chief). Don played in the United States Air Force Band, based in Washington, D.C., for 3 ½ years. He then performed in the orchestra of the National Ballet of Washington, D.C., a group whose home base was at Lisner Auditorium of George Washington University and which toured to bring ballet all over the country and to Canada and Mexico. Don liked to tell people he had visited all 50 states! Don was an active free-lance player in the D.C. area for many years, performing with the National Gallery Orchestra, the Washington Concert Opera, the National Symphony, and he played the very first concert at Wolf Trap National Park for the Performing Arts. He was a member of the Kennedy Center Opera House Orchestra for 38 years, performing for opera, ballet, and musicals. Don’s list of operas performed comprises 113 different operas!

Don married Linda Anne Wilhelm on August 6, 1988, in Rochester where they met. Don continued his pursuit of photography, and he had an avid interest in birds, even traveling to Ecuador with a friend for an intense birdwatching trip. Don and Linda explored many countries together, including: France, Germany, Italy, Greece, Japan and Peru, among others. However, the favorite spot they returned to 14 times was Covewood Lodge on Big Moose Lake in the western Adirondacks. They didn’t have human children, but together they cared for six cats, the present being beloved Patrick.

Don was predeceased in death by his parents, Homer W. King and Pauline Elizabeth (Painter) King; a brother, David A. King; two aunts, Isabelle Shockney and Kay Siniard. He is survived by two cousins, Philip (Diane) Shockney and Steve Shockney of Indiana, as well as their children and grandchildren. Services will be announced at a later date.

Police swarmed the Rosslyn neighborhood after an alleged thief led an officer on a brief foot pursuit. The incident happened just before 2 p.m. An officer chased a suspect who…