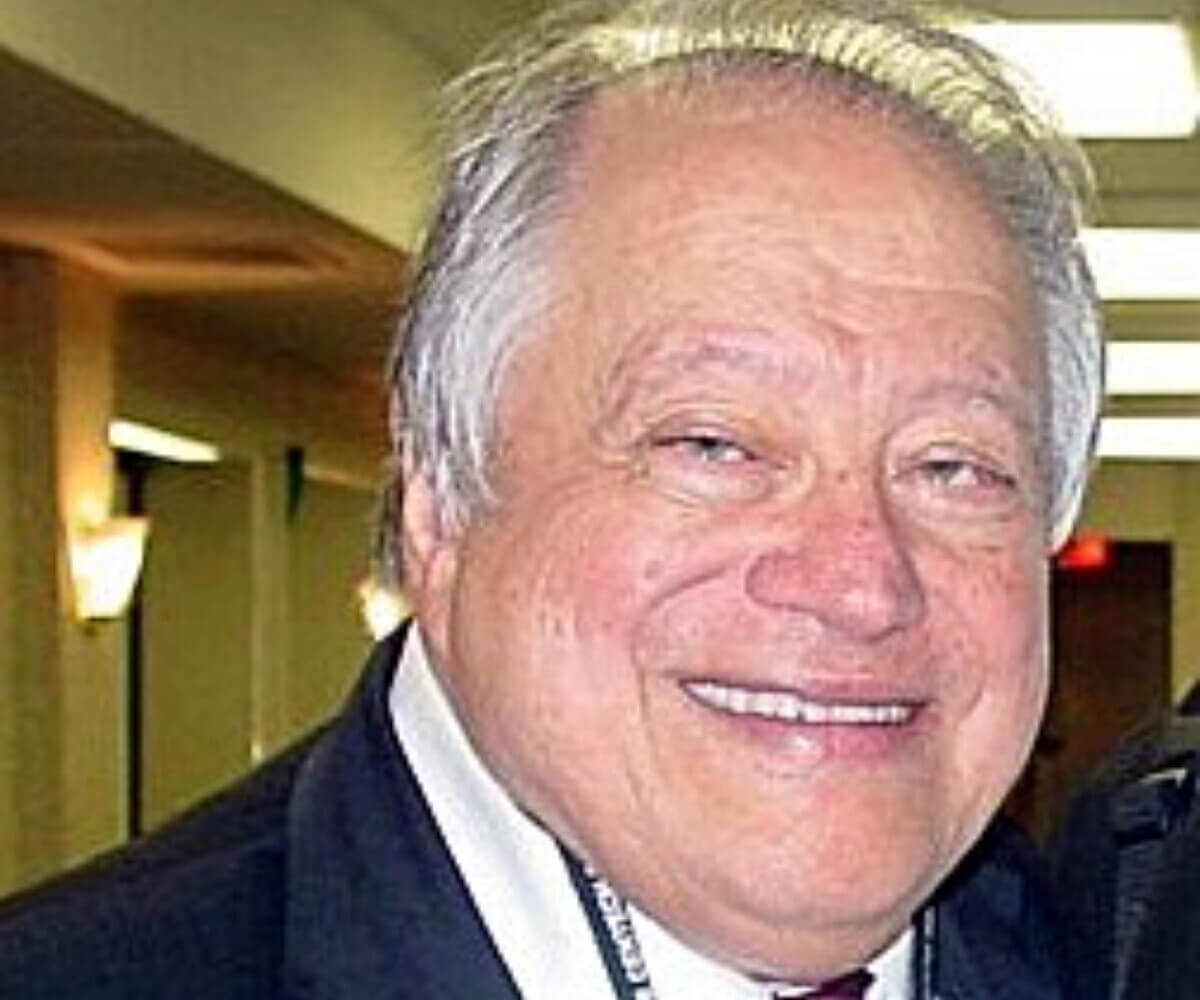 Fernando Galaviz, 87, was a successful American businessman who immigrated from Mexico at age 9 with his mother, Sara and his brother, Andre in 1944. Fernando’s love of people and life helped him overcome many challenges, including his being legally blind. He was happiest when he helped people achieve their dreams.

Fernando was a leader for most of his adult life. He was the founder and chief executive officer (CEO) of THE CENTECH GROUP, Inc. (Centech), a national federal contractor headquartered in the Washington DC area. Since its inception in 1988, CENTECH earned an excellent reputation. Under Fernando Galaviz’s leadership, CENTECH successfully performed on over 4,800 federal contracts with an aggregate revenue of over $1.4 billion. Fernando sold CENTECH in 2020 and retired.

Mr. Galaviz was known nationally as a true advocate of small and minority-owned businesses since the 1960s and has been an effective volunteer and leader in national minority business development programs. His participation contributed to the creation of local, state, and federal programs that enhanced opportunities for minorities and women to participate in the entrepreneurial marketplace. His public service included serving as chief of Industry Trade and Market Development at the U.S. Department of Commerce Minority Business Development Agency, and as chief of Direct Contracting and Financial Assistance in the Office of the Secretary Small Business U.S. Department of Transportation. Fernando Galaviz played a key advocacy role in the start of the National Minority Supplier Development Council (NMSDC), the Minority Business Development Agency (MBDA), and was chairman of the Board for Community Investment Opportunity Group, a community-based organization founded to encourage self-investment by minorities in community projects. His community service included serving on the board of United Way in Orange County, California, and as a fundraising chairman for American Cancer Society chapter in Los Angeles. He served as a vice chairman of the Anaheim City Council Advisory Committee and was the member of the Orange County Housing Authority Advisory Board.

As an advocate for entrepreneurs testified before Congressional committees as an advocate of small business and minority programs. He is also lectured on small and minority business issues, particularly addressing the challenges facing small, disadvantaged business community. Fernando Galaviz loved music and the arts. He founded GalaMusic Group, LLC to help budding musician artists record their songs and he built a recording studio for their use. In his younger adult years, Fernando Galaviz held senior-level management positions with major national retail, wholesale, and import-export firms that have ultimately merged into organizations that are part of well-known brands.

Fernando made friends with everyone he met. His list of “best friends” is too long to list. His smile, his humor, his dancing, and his love of tackling challenges is what people loved most about Fernando Galaviz. As he would say, he has “graduated”. His spirit and impact remains with so many.

A visitation for Fernando will be held Saturday, November 19, 2022 from 10am until 1pm at Murphy Funeral Homes in Arlington. A Mass of Christian Burial will occur at 1pm on Monday, November 21, 2022 at St James Catholic Church, 905 Park Ave, Falls Church, VA 22046 with the burial at Columbia Gardens Cemetery.