END_OF_DOCUMENT_TOKEN_TO_BE_REPLACED

The non-profit organization Embracing Arlington Arts is proud to release its revised a one-stop library database of 100 study links providing evidence of the health benefits of the arts for every community sector and providing the scientific evidence. “We have updated our online library to ensure that no study cited is more than 5 years old,” stated Janet Kopenhaver, the organization’s president. “This project was initiated as a result of our Strategic Plan approved by the Board of Directors in 2020,” she added.

The Embracing Arlington Arts Board of Directors wanted to create this library with links to peer-reviewed studies on the health benefits of the arts in order to make it easier for those interested in learning more about this topic without having to search hundreds of different websites. The database is broken down into five community sectors (Medically Disabled, Physically Disabled, Seniors, Students/Children and Veterans), with five study links for each of the four art therapy genres (dance, music, theater/drama and visual arts) for a total of 100 study links. “We wanted to encapsulate a robust representation of the breadth of studies available on these health benefits,” Kopenhaver explained.

END_OF_DOCUMENT_TOKEN_TO_BE_REPLACED 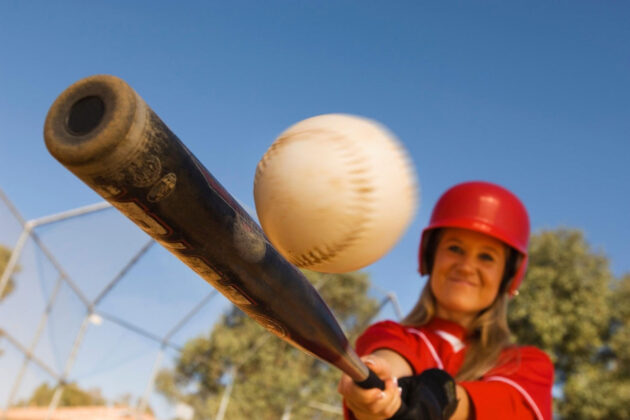 Looking to stay fit and active while playing competitive basketball or softball this fall? Grab a few friends and sign up for a Parks & Rec league! The indoor adult fall basketball league is a ten-game season with games held on Mondays and Wednesdays with a post-season tournament. Cost is $765 per team. Season begins in late August. Learn more and register here.

Batter up! Parks & Rec’s fall adult softball league registration is now open for the men’s, women’s, coed and social divisions. Cost is $870 per team for an 18-game season. Games begin the week of August 15. Sign up here. 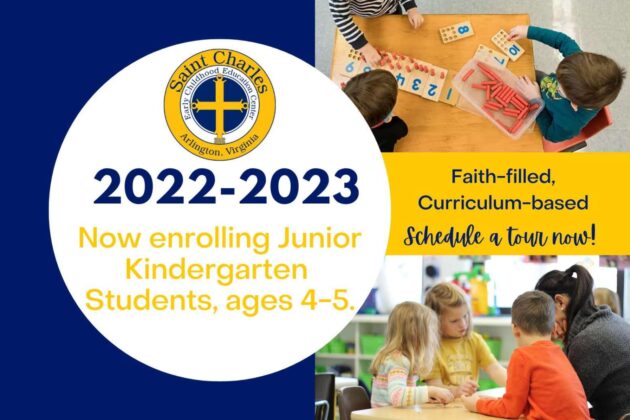 Our program focuses on socio-emotional development and kindergarten readiness through hands-on and engaging activities.

Do you struggle with anxiety, depression, stress, grief, trauma or anger? Are you ready to make a change? 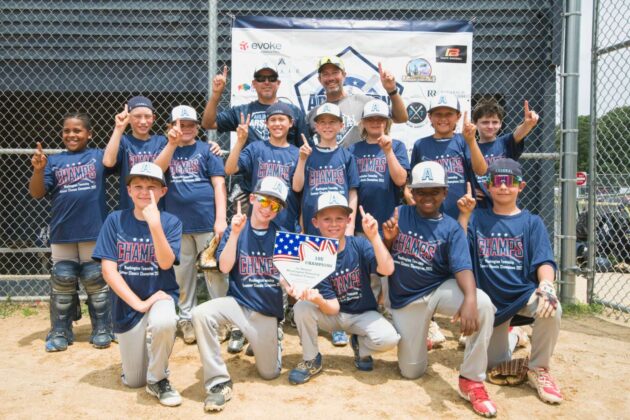 On Sunday, July 10 the Arsenal went on to defeat the hosting team, Washington TWP, coming back from a 1-0 deficit to take the title 7-3. On Saturday, July 9, Arsenal beat Washington TWP 7-2 and Brandywine Bulldogs 18-2. During Sunday’s single elimination play, Arsenal again faced the Bulldogs winning 10-0. The final was an intense game between two teams that both played hard, but in the end Arlington Arsenal’s team defense and timely hits carried them to the title winning 7-3.