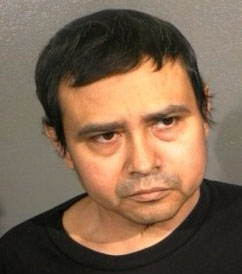 A former youth soccer coach has been arrested and accused of sexually assaulting a boy. Police have released his name and photo in hopes of identifying additional victims.

Investigators say Hoil sexually assaulted a juvenile male between 1999 and 2001. Hoil was the coach of the Crystal City Soccer Club from 1998 to 2003. The club serves students of Oakridge Elementary and Gunston Middle schools.

Hoil has lived in Arlington for the past 20 years, police said. Anyone with additional information is asked to call the Arlington County Police Department Tip Line at 703-228-4242.