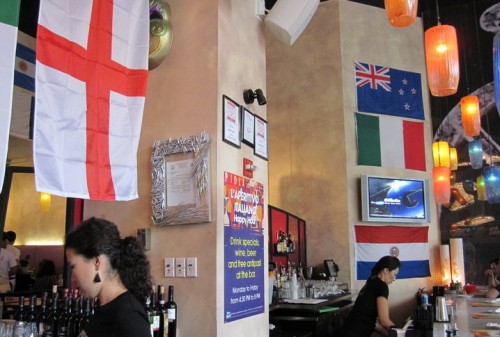 Note that several bars are extending their hours to serve the morning crowds.

Did we forget anything? List other specials in the comments section.