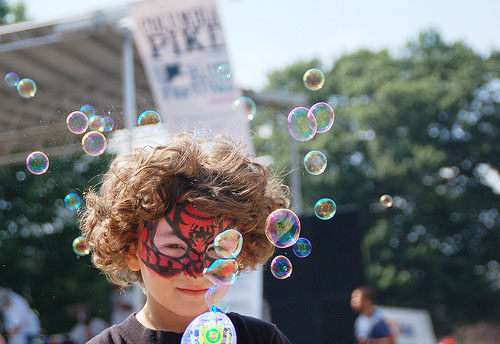 Aftermath of Fight Outside Clarendon Grill Caught on Video — A late night fight outside Clarendon Grill left a man battered and unconscious in the middle of North Highland Street early Sunday morning. The aftermath of the fight was captured on video. Metro Transit Police, who were the first on scene, could be seen handcuffing two men as a crowd gathered around the victim. The victim eventually regained consciousness and was loaded into an ambulance.

Delegates Ebbin and Hope to Hold Prison Reform Town Hall — Two members of Arlington’s delegation to the Virginia General Assembly will be holding a town hall meeting on prison reform Thursday night. Delegates Adam Ebbin and Patrick Hope, along with Alexandria Delegate Charniele Herring, will discuss the “state of incarceration” with a panel that includes representatives from two non-profit groups and from the offices of Gov. Bob McDonnell and Sen. Jim Webb. The two-hour event will start at 7:00 p.m. at the Walter Reed Community Center (2909 16th Street South).