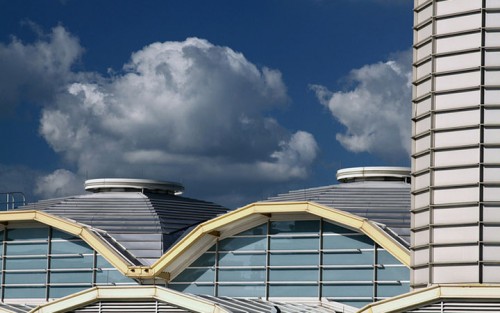 Illinois Prosecutor to Address Arlington-Linked Murder Case — Arlington rape suspect Jorge Torrez may learn today whether he will face additional scrutiny in the case of a five-year-old double murder in his former hometown. The Lake County, Ill. State’s Attorney is scheduled to hold a press conference this morning with “new information” about the case. Another man, Jerry Hobbs, has been held awaiting trial for the murders since 2005. But DNA evidence in the case was reportedly linked to Torrez last month.

Man Falls at Construction Site — A worker suffered serious injuries after falling at the Adams Square construction site on Columbia Pike around 3:30 yesterday afternoon. He was taken a local hospital and is expected to recover.

Arlington Sidewalks Debated — Greater Greater Washington brings up the issue of sidewalks in Arlington. Are there too few sidewalks in the residential sections of our ‘walkable community?’