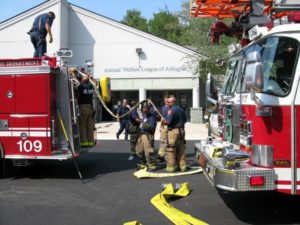 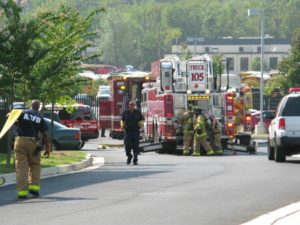 The Animal Welfare League of Arlington, which just completed a $1 million renovation, was briefly evacuated twice this morning due to light smoke in the building.

No people or animals were reported to be sick as a result of the smoke.

Update at 1:50 p.m. — The building is cool, engineers are working on the troublesome A/C unit, and all the animals are fine, according to executive director Neil Trent.