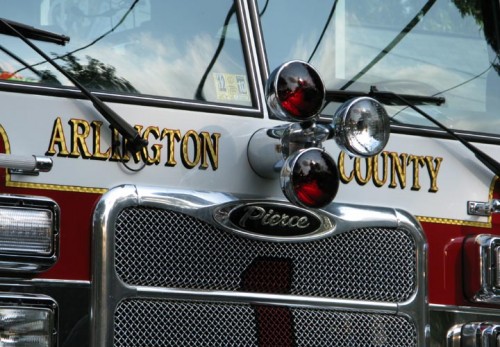 Kelly Has $10K Cash Advantage — Republican candidate for county board Mark Kelly may not have raised as much money as incumbent Chris Zimmerman but, true to his campaign platform, he also spent significantly less. Kelly had $28,480 cash on hand on Sept. 30, more than $10,000 more than Zimmerman. More from the Sun Gazette.

County Board Questions NOVA Budget Request — Northern Virginia Community College is asking localities to help cover its $14 million capital budget gap, but at a meeting last night the county board seemed less than enthusiastic about doing so in a year when more budget cuts and tax hikes are likely on the way. Currently, Arlington pays $1 per resident to NOVA’s capital budget fund. NOVA is asking for an additional 50 cents per person. More from TBD.