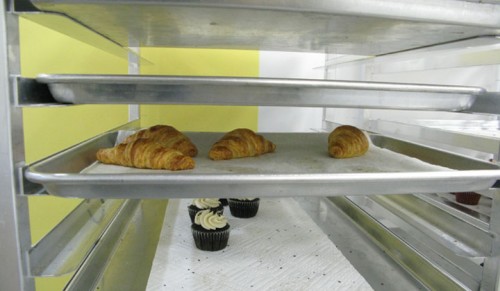 I-66 Ignored by Google Maps — If you recently tried to get directions to points west with Google Maps, and you were surprised when the directions included a long stretch on stop-light-heavy Route 50 instead of I-66, now there’s an explanation. The inside-the-Beltway portion of the highway, which is HOV-only at certain parts of the day, is no longer an option for Google Maps users. More from WTOP.