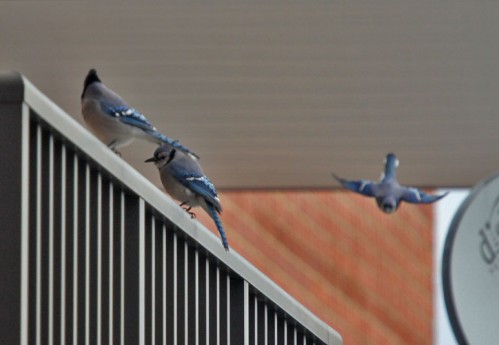 County No Longer Offering iParks — The company that makes the iPark electronic parking pass has stopped manufacturing the device due to financial problems. That has prompted Arlington County to stop selling iParks, pending the company’s effort to stay in business. More from TBD.

Arlington Man Indicted for Bomb Threats — The 25-year-old Arlington View resident who, according to the FBI, threatened to bomb Georgetown streets and Metro trains on Facebook has been indicted by a federal grand jury. More from WTOP.

Learn More About Redistricting in Virginia — The League of Women Voters of Arlington will be holding a public forum tonight on the upcoming redistricting process in Virginia. The forum will take place from 7:00 to 9:00 p.m. at the National Rural Electric Cooperative Association building, located at 4301 Wilson Boulevard in Ballston. Free parking is available in the building after 5:30.