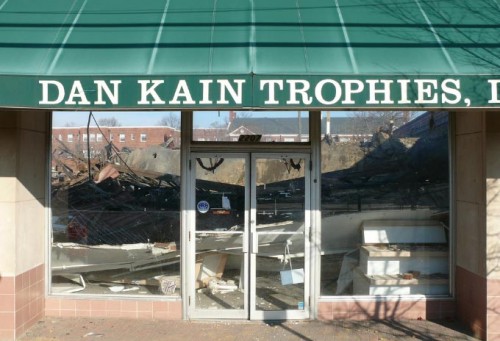 Examiner Promotes Virginia and Maryland Stereotypes — Maryland is for “white wine and brie” liberals and Virginia is for gun-toting “backwoods” conservatives, according to the Washington Examiner. Residents of each state are reluctant to visit the other because of the “culture clash,” the paper says. [Washington Examiner]

Power Outage in North Arlington — Residents who live along Lee Highway between North Veitch Street and Military Road lost power for a period of time Saturday morning. About 1,360 Dominion customers were affected. The lights were back on by 11:00 a.m.

Arlington Man HiJacks Bus — Investigators say an Arlington man hijacked a bus near Charlotte, N.C. on Thursday, claiming he had a gun and a bomb in a bag. No one was injured, but it did scare everyone on board. [WRAL]