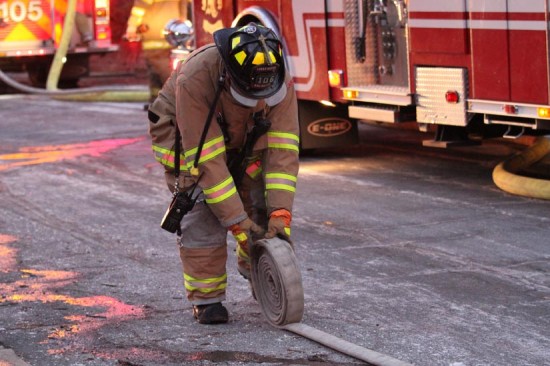 Fire broke out in the basement of a stately Aurora Hills home just before 5:30 last night.

The family that was living in the house evacuated as the flames grew larger. Firefighters rushed to the scene and were able to extinguish the fire within 10 minutes. Some smoke and water damage was evident, but no one was hurt.

Property records indicate the home, on the 1000 block of 26th Street S., belongs to a former top FCC official. 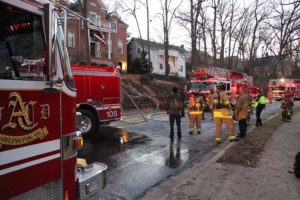 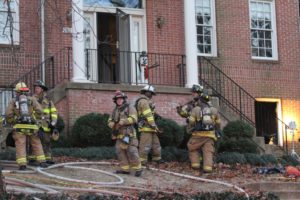