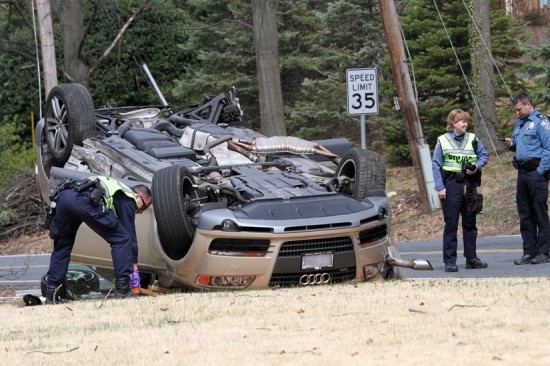 Several Yorktown-area streets have reopened since a lunchtime wreck sent one person to the hospital.

An Audi flipped on its roof and two other cars suffered severe front-end damage in the crash at the intersection of Old Dominion Drive and Rock Spring Road. One person was taken to the hospital and reportedly evaluated for possible head injuries. Amazingly, everybody else was apparently able to walk away from the wreck.

It’s unclear how the collision happened. The speed limit on Old Dominion Drive is 35 miles per hour and there is a stop light at the intersection. Police took photos of the scene as part of an accident investigation.

Old Dominion and Rock Spring were both shut down for just over an hour. 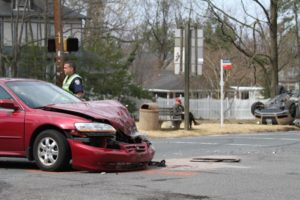 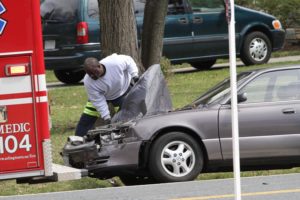 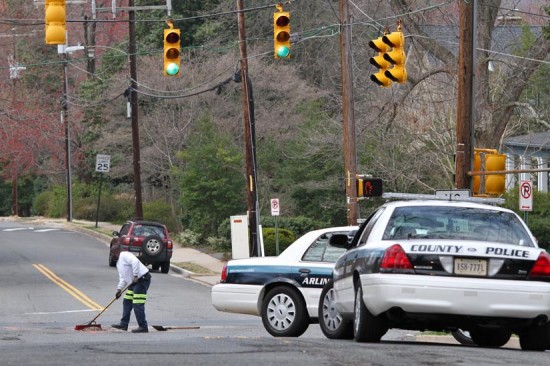