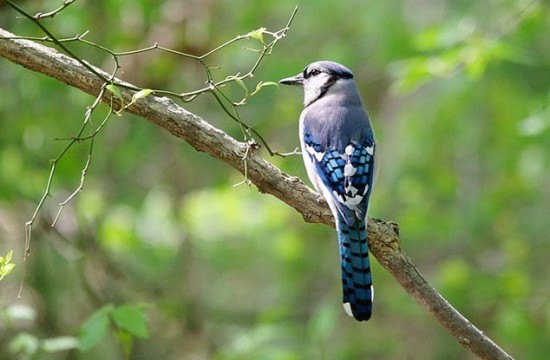 Free Coffee for Earth Day — To celebrate Earth Day, Starbucks is offering a free coffee or tea to anybody who brings a reusable mug or tumbler. Caribou Coffee, which has locations in Shirlington and Crystal City, is also offering free coffee for those who bring reusable drinkware. [Starbucks, Shirlington Village Blogspot]

Ballston Recognized for Environmental Efforts — Ballston has been named one of the top 10 “green” neighborhoods in the Washington area by real estate listing service MRIS. [Prince of Petworth]

Lawsuit May Be Filed to Stop Mark Center Moves — Rep. Jim Moran is urging Virginia officials to sue the federal government after the Department of Defense’s inspector general found big potential traffic problems with the new Mark Center in Alexandria. According to the inspector general’s report, the Army misled local officials about traffic issues at the site. A lawsuit could keep hundreds or even thousands of jobs in Arlington while improvements are made to the Mark Center’s transportation infrastructure. [Washington Examiner]

Post Tackles Twilight Convention — In an amusing but sadly photo-less write-up of last weekend’s Twilight fan convention at the Sheraton National Hotel on Columbia Pike, a Washington Post reporter discovers that most die-hard Twilight convention-goers are 25 to 50 year-old women. There are, however, a few male fans, who may or may not have been more interested in the female fans than in the movie itself. [Washington Post]