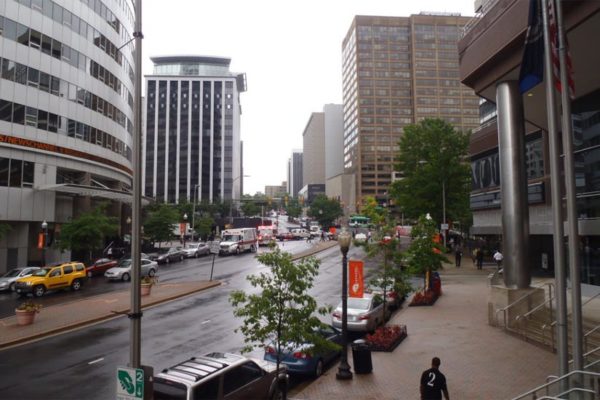 APS Names New Williamsburg Principal — The Arlington School Board has appointed Dr. Ann McCarty as the new principal of Williamsburg Middle School. McCarty, who has been a middle school principal in Falls Church, replaces Kathleen Francis, who was shown the door in February after sending a lengthy resignation letter to parents. The letter was harshly critical of Superintendent Dr. Patrick Murphy. [Arlington Public Schools]

William J. O’Donnell Obituary — Arlington resident William J. O’Donnell, NASA’s chief spokesman during the Gemini and Apollo programs, died last month at the age of 86. O’Donnell was a World War II veteran who fought in the Battle of Hurtgen Forest, one of the costliest battles of the war for the U.S. [Washington Post]