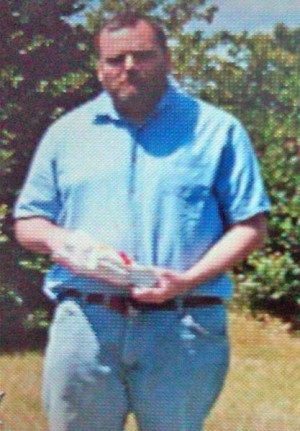 U.S. Park Police are looking for a man who went missing from the Lincoln Memorial yesterday afternoon.

Beatty Stevens is considered a “critical missing person” due to “several serious medical conditions including [a] non-dangerous mental disease and a respiratory condition.” He does not have his medication with him.

“Mr. Stevens is a 48 year old white male 6’1” tall weighing about 220 pounds,” police said. “He has facial hair. He was last seen wearing a light blue shirt and blue jeans.”