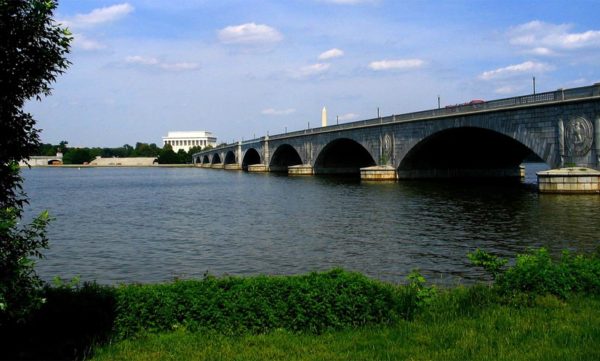 Lime Fresh Signs Clarendon Lease — Lime Fresh Mexican Grill, from the company that brought you Ruby Tuesday, is officially coming to Clarendon. The restaurant is opening one of the first locations outside of Florida in the Clarendon Market Common storefront once occupied by Comfort One Shoes. [Washington Business Journal, Clarendon Culture]