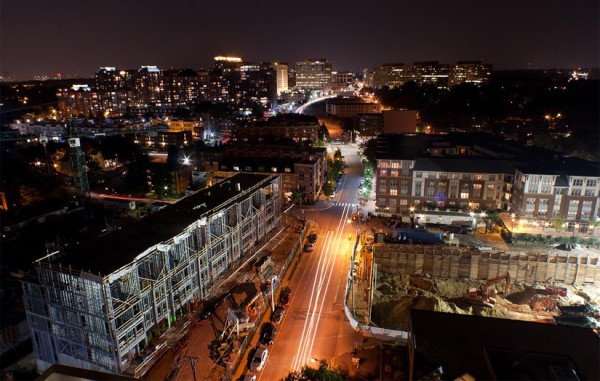 Pentagon City Water Balloon Prank Shatters Windshield — Someone apparently thought it would be funny to throw water balloons at cars leaving the Pentagon City mall parking garage on 15th Street. Perhaps it was funny, up until the point where one of the water balloons hit the windshield of a family’s minivan and shattered it as they were driving. [WUSA9]