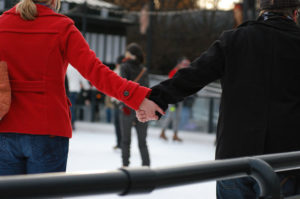 Do you have a boatload of money but no mate?  If so, you’re apparently not alone.

Arlington has placed seventh in this year’s Money magazine ‘Best Places for the Rich and Single’ list.

“Home to the Pentagon and several other government agencies, Arlington is filled with policy wonks, analysts and researchers,” the magazine said of dating scene in the county. “Bar hop in the Clarendon-Court House neighborhood, where happy hour, pub quizzes and karaoke nights make playing the field fun and easy.”