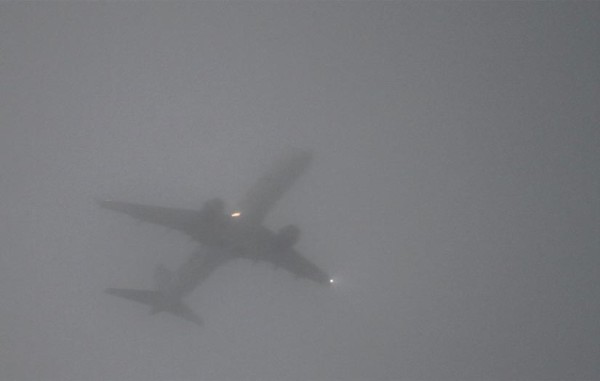 Rare, Unseen Pentagon Historical Photos — Life Magazine has release a set of previously-unpublished photos of the Pentagon while it was still under construction in the early 1940s. [Life.com]

More on Tuesday’s Candidates Debate — In case you missed Tuesday’s Arlington County Civic Federation-sponsored debate, the Sun Gazette has a summary of the 32nd District state Senate debate between incumbent Sen. Janet Howell and Republican challenger Patrick Forrest, plus the three-way debate between Del. Bob Brink and his independent and Independent Green challengers for the 48th District House of Delegates seat.

GOP Candidate Prepared for Everything — Trying to prove that his long-shot campaign is in it to win it, Republican 30th District state Senate candidate Tim McGhee told attendees at Tuesday night’s debate that he’s prepared for pretty much anything and won’t be making any major policy shifts. “This is a built to last campaign that, whether its hurricanes, earthquakes, UN votes, stock market swings, whatever may be happening, nothing has to change between now and election day,” he said.