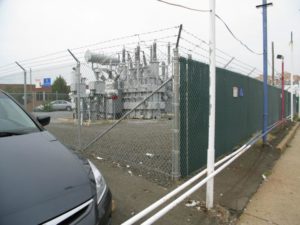 Last week Google, for the first time, revealed how much electricity it consumes around the world.

It turns out that Google’s massive data centers and its corporate offices consume a mind-boggling amount of electricity: 2.26 billion kilowatt hours in 2010. The company’s power consumption — 260 million watts at any given moment — is about a quarter of the output of a nuclear power plant, according to the New York Times.

To further put that in perspective, Arlington as a whole (homes, businesses and governmental entities) consumed 2.76 billion kilowatt hours in 2007, according to a recent county report — a half billion kilowatts more than Google. The 210,000 people who live in Arlington consume far less electricity at home, however. Arlington households (single-family homes, condos and apartment buildings) consume about 0.73 billion kilowatt hours per year — less than a third of Google’s consumption.