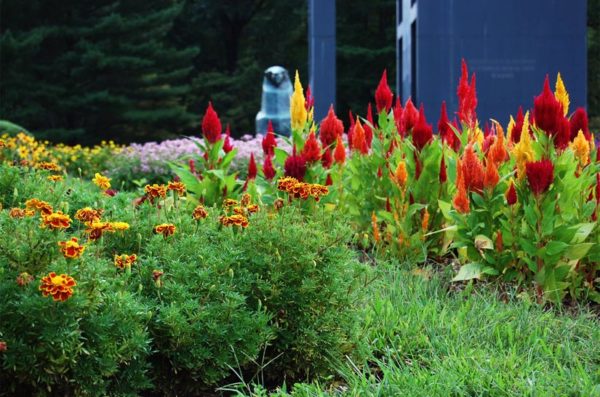 Free Coffee Today — 7-Eleven stores are offering a free medium coffee, any flavor, from 7:00 to 11:00 this morning. [Facebook]

Lackluster Fundraising for Arlington GOP — The Arlington County Republican Committee has been running a fiscal deficit since the beginning of the year. Even with the November election approaching, the organization was only able to raise $4 during the first 28 days of September. [Sun Gazette]

Grand Opening for Yoga Studio — The new Little River Yoga studio at 6025 Wilson Blvd will be celebrating its grand opening on Friday with a weekend of free classes, massages, and giveaways, according to owner Stair Calhoun. [Little River Yoga]