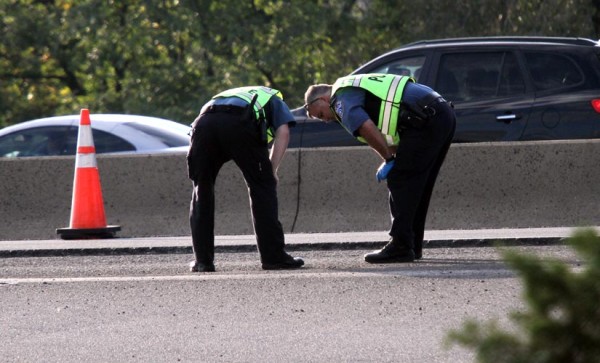 (Updated at 7:20 p.m.) A pedestrian was struck and killed on northbound I-395 near Glebe Road this afternoon, according to Virginia State Police.

The fatal accident happened just after 4:00 p.m. Police say a man had crossed all southbound and HOV lanes of I-395, and was in the midst of crossing the northbound lanes when he was struck.

The victim, identified by police as 64-year-old Arlington resident Fekadu Ledi, was hit by a car in the far right lane. He was pronounced dead on the scene.

All lanes have reopened at the accident scene. The accident caused significant rush hour delays on I-395 and Glebe Road, as police shut down all but one northbound lane of I-395, as well as a heavily-traveled ramp from Glebe Road. 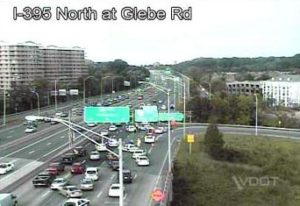 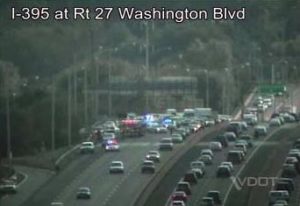