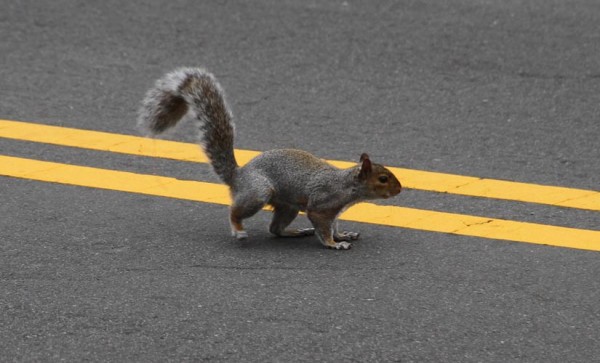 More US Airways Flights at DCA? — US Airways is seeking regulatory approval for a plan that will give it more flights in and out of Reagan National Airport. The airline, which serves almost 4 million passengers annually at DCA, has negotiated a deal to acquire some of Delta’s take-off and landing slots in exchange for cash and slots at LaGuardia Airport in New York. [Sun Gazette]

Local Dog a Frontrunner in Postal Contest — Jordy, a mixed-breed terrier who resides in Arlington, is a frontrunner in an online contest organized by the Smithsonian’s National Postal Museum. Jordy is currently neck-and-neck with a terrier mix named Bentley in a contest to find an Owney lookalike — Owney, for the uninitiated, is a postal service mascot of yesteryear. Owner and Arlington resident Patrice Robinson is trying to rally locals to vote for Jordy. Voting is being conducted on Facebook. [Washington Post, Facebook]