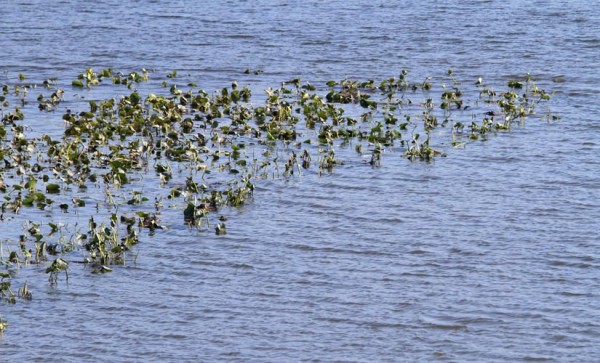 GOP Will Likely Control Va. Senate — Despite the clean sweep by Arlington Democrats, it looks like Republicans will pick up the two Virginia Senate seats they needed to wrest control of the state Senate from Democrats. “If the results hold, Republicans will have complete control of state government for only the second time since the Civil War,” the Washington Post reported. Meanwhile, Republicans will now have a two-thirds majority in the House of Delegates after picking up six seats there. Gov. Bob McDonnell said the GOP-controlled General Assembly will be more likely to push a “pro-life, pro-family, pro-marriage” agenda.

Hawaiians Protest Bail of Arlington Resident — Dozens of demonstrators marched through Honolulu last night to protest the release of State Department Special Agent Christopher Deedy, an Arlington resident, on $250,000 bail. Deedy, 27, is charged with second-degree murder after shooting a man in the chest during a late-night argument inside a McDonald’s in Waikiki. [Associated Press]

Cookie Within a Cookie in Clarendon — What do you get when you place an Oreo cookie within a chocolate chip cookie? You get an ‘Oreo in a Blanket,’ which is being offered by Bakeshop in Clarendon (1025 N. Fillmore Street). [Clarendon Culture]