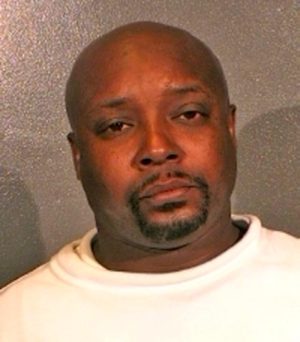 Arlington County Police are looking for a suspect who they describe as “armed and dangerous.”

Police say 43-year-old Charles Neal has been charged with Malicious Wounding in connection with an assault back in mid-December, but is currently at large. Neal — described as a 5’10”, 230 lbs African American male — is known to frequent Arlington’s Buckingham neighborhood, police say, and should be considered armed and dangerous.

“Anyone who has information about the whereabouts of Charles Neal is asked to call the Arlington County Police Department immediately at 703-558-2222, or Detective Michael Austin at 703-228-4183,” police said in a news release. “Det. Austin can also be reached by email at [email protected]”

According to investigators, Neal was one of several suspects who assaulted a man on the 4200 block of N. 2nd Road in Buckingham, just south of Ballston, early on the morning of Dec. 17, 2011. One suspect was arrested at the scene but Neal got away, according to police.

A police spokesman was unable to provide any additional details about Neal’s alleged involvement in the assault.