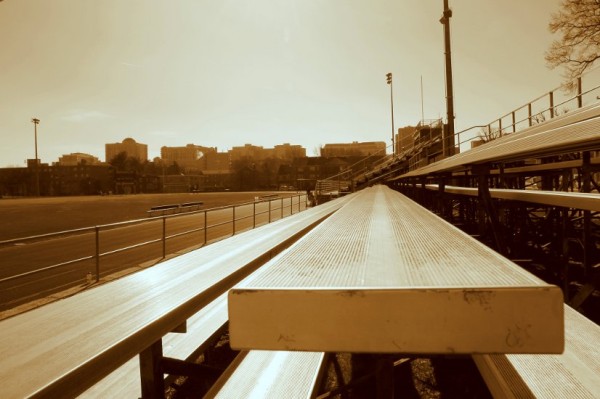 Doctor Threatens Suit Against VSP for ‘Racial Slurs’ — A Florida doctor is contemplating a lawsuit against Virginia State Police for alleged civil rights violations following an accident. The incident started on July 3, 2011, when Dr. Maria Ferrer crashed her car into an HOV gate on I-395 in Arlington. Dr. Ferrer says two VSP troopers arrived on scene and, at one point, used racial slurs before citing her for traffic violations. [NBC Washington]

ARLnow.com Reaches 100,000 Comments — At some point yesterday afternoon, ARLnow.com recorded its 100,000th published comment. That’s an average of about 137 comments per day since ARLnow.com first launched on Jan. 29, 2010.