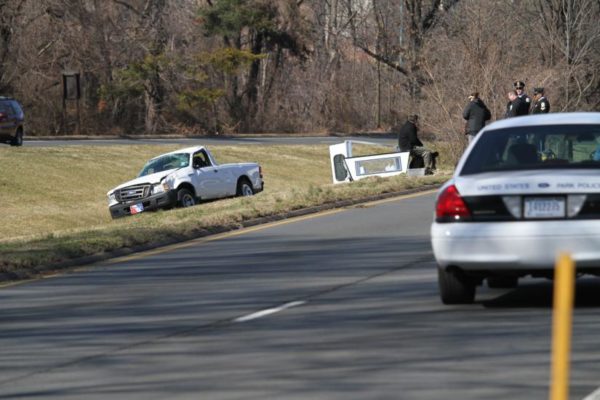 The northbound lanes of the GW Parkway are closed between the Airport Access Road and Slaters Lane in Alexandria following a serious crash.

Around 10:30 a.m., a vehicle somehow lost control and entered the median strip between the southbound and northbound lanes, near Daingerfield Island. The lone occupant, an adult male, was ejected from the vehicle, according to U.S. Park Police spokesman Sgt. David Schlosser. The victim was flown by Park Police to a local trauma center with what are being described as “serious injuries.”

An accident reconstruction team is on the scene documenting the crash. The southbound lanes just reopened, but the northbound lanes are expected to remain closed for “a couple of hours,” according to Schlosser.

Traffic heading to Reagan National Airport from Alexandria is encouraged to use Route 1 as an alternate route. 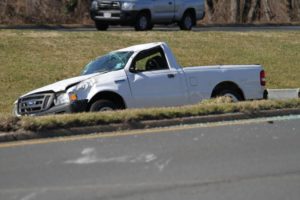 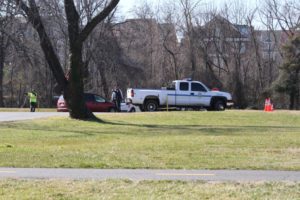