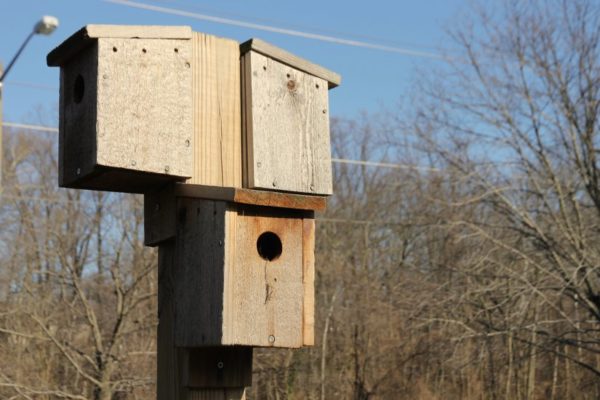 Frida Kahlo Opening Tonight — An exhibit of 259 personal photographs of renowned Mexican artist Frida Kahlo will go on display at Rosslyn’s Artisphere cultural center (1101 Wilson Blvd) tonight. It’s the first time the photos have been on display in the U.S. A public opening is being held tonight from 7:00 to 10:00 p.m. The exhibit will run through March 25. [PBS Newshour]

Kapinos Re-Ups with Steelers — NFL punter and Arlington resident Jeremy Kapinos has re-signed with the Pittsburgh Steelers. Kapinos, who lives in Arlington in the off-season, is reportedly making between $600,000 and $1.26 million for the one-year deal. [Steelers Depot]

Hotel Palomar Now ‘Le Meridien’ — Rosslyn’s Hotel Palomar has been officially rebranded as a high-end, European-style ‘Le Meridien’ hotel. The restaurant in the Le Meridien Arlington, formerly known as Domasco Restaurant, has also been rebranded; it’s now being called ‘Amuse.’ The hotel is being managed by Starwood, following the purchase of the property for some $45 million by HEI Hotels and Resorts. [USA Today, Washington Business Journal]

Revised Ultrasound Bill Passed — Yesterday the Virginia House of Delegates voted for an amended bill that requires women seeking an abortion to get an ultrasound, while removing the defacto requirement that the procedure for early pregnancies involve and invasive, transvaginal ultrasound. Gov. Bob McDonnell (R) revoked his support for the original bill following protests and national media attention. [Huffington Post]